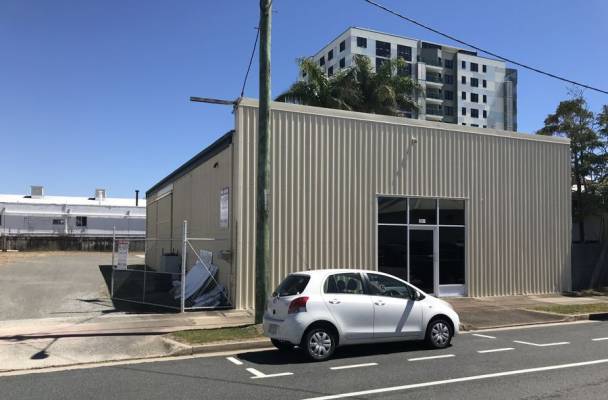 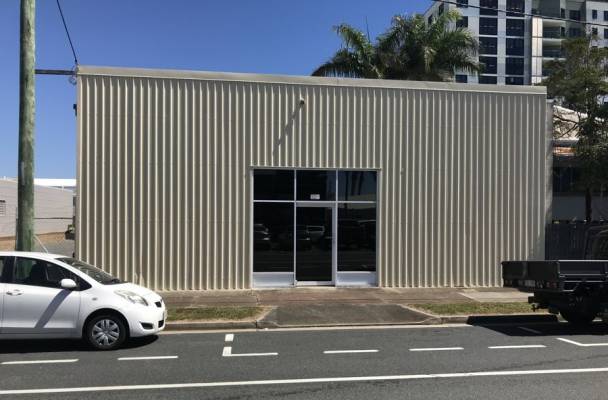 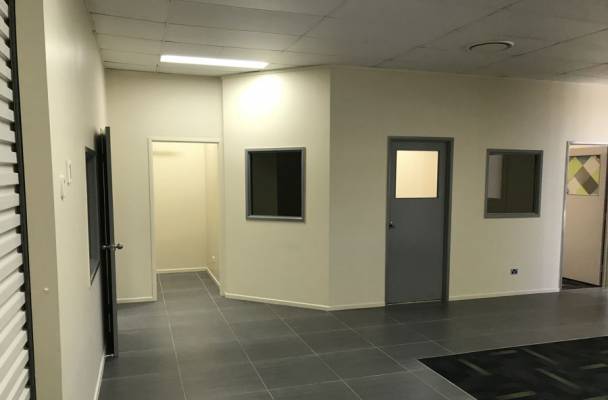 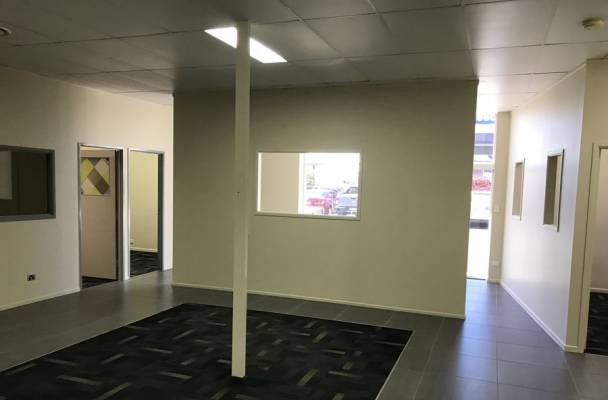 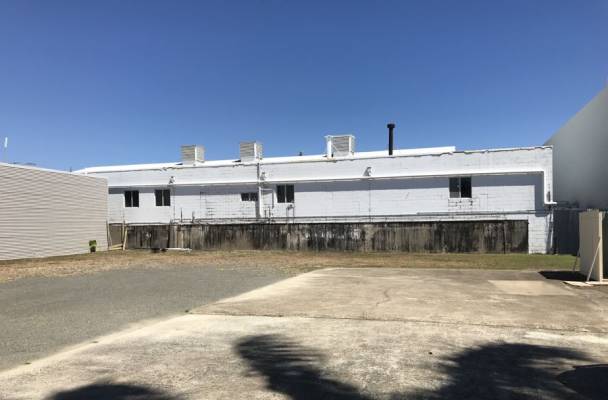 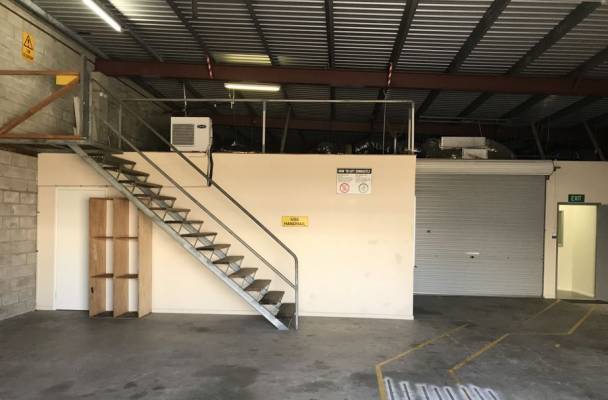 A well-developed office with reception area and workstations, the building also consists of a rear workshop of 150 sqm and additional mezzanine floor.
The building is located on a large 1500 sqm allotment with concrete hardstand, and is situated right on the fringe of the CBD for easy access.
Contact Barry for an inspection today.

Mackay is situated on the 21st parallel south on the banks of the Pioneer River. The Clarke Range lies to the west of the city. The city is expanding to accommodate for growth with most of the expansion happening in the Beachside, Southern, Central and Pioneer Valley suburbs. Suburbs to the North of the city such as Midge Point are also fast growing with residential estates in demand.
The area which is now Mackay City was originally inhabited by the local Yuibera people. One of the first white settlers to travel through the Mackay region was Captain James Cook, who reached the Mackay coast on 1 June 1770 and named several local landmarks, including Cape Palmerston, Slade Point and Cape Hillsborough. It was during this trip that the Endeavour's botanist, Sir Joseph Banks, briefly recorded seeing Aboriginal people. In 1860, John Mackay led an expedition to the Pioneer Valley and was the first European to visit the area now named after him. In 1918, Mackay was hit by a major tropical cyclone causing severe damage and loss of life with hurricane-force winds and a large storm surge. The resulting death toll was further increased by an outbreak of bubonic plague. The foundation stone of the Mackay War Memorial was laid on the river bank on 18 November 1928 by the mayor George Albert Milton. It was unveiled on 1 May 1929 by the mayor. Due to flooding, the memorial was relocated to Jubilee Park in 1945. Due to the construction of the Civic Centre, it was relocated to another part of the park in March 1973. The largest loss of life in an Australian aircraft accident was a B17 aircraft, with 40 of 41 people on board perishing, on 14 June 1943, after departing from Mackay Aerodrome, and crashing in the Bakers Creek area. The Rats of Tobruk Memorial commemorates those who died at and since the Battle of Tobruk. The memorial was dedicated on 4 March 2001.

Panoramic image from pathway to Rats of Tobruk memorial in Queen's Park, Mackay
On 18 February 1958, Mackay was hit with massive flooding caused by heavy rainfall upstream with 878 mm of rain falling at Finch Hatton in 24 hours. The flood peaked at 9.14 metres (29.99 ft). The water flowed down the valley and flooded Mackay within hours. Residents were rescued off rooftops by boats and taken to emergency accommodation. The flood broke Australian records. On 15 February 2008, almost exactly 50 years from the last major flood, Mackay was devastated by severe flooding caused by over 600 mm of rain in 6 hours with around 2000 homes affected. Mackay was battered by Tropical Cyclone Ului, a category three cyclone which crossed the coast at nearby Airlie Beach, around 1:30 am on Sunday 21 March 2010. Over 60,000 homes lost power and some phone services also failed during the storm, but no deaths were reported. The Dudley Denny City Library opened in 2016.
The Mackay Base Hospital in West Mackay, about 4 kilometres (2.5 mi) from the city centre, is the main hospital for Central Queensland and has recently undergone extensive upgrades. The Mater Hospital, and the Mackay Specialist Day Hospital are in the city's north. The Pioneer Valley Hospital, which had initially ceased operating, has been converted into an injury rehabilitation center. The Queensland Department of Education has 11 primary schools and 4 high schools in Mackay. High schools include Pioneer State High School, Mackay State High School, Mackay North State High School, Mackay Northern Beaches State High School and Mirani State High School. One of the primary schools, Eungella State School was opened on 31 January 1928. Another primary school, Mackay North State School opened on 23 March 1915. The school celebrated its 100th anniversary in 2015. The private system encompasses five primary schools, Beaconsfield State School, Eimeo Road State School, Bucasia State School, Andergrove State School and secondary college, two P-12 colleges, one P-10 college, one 7–10 college and St Patrick's College – the state's only 11–12 college. The Mackay campus of Central Queensland University is in the outer suburb of Ooralea, while the local campus of James Cook University is in South Mackay. The city is also home to a TAFE (technical/vocational) college, which is in the south of the inner city. The Mackay Regional Council operates the Dudley Denny City Library at 134 Victoria Street.